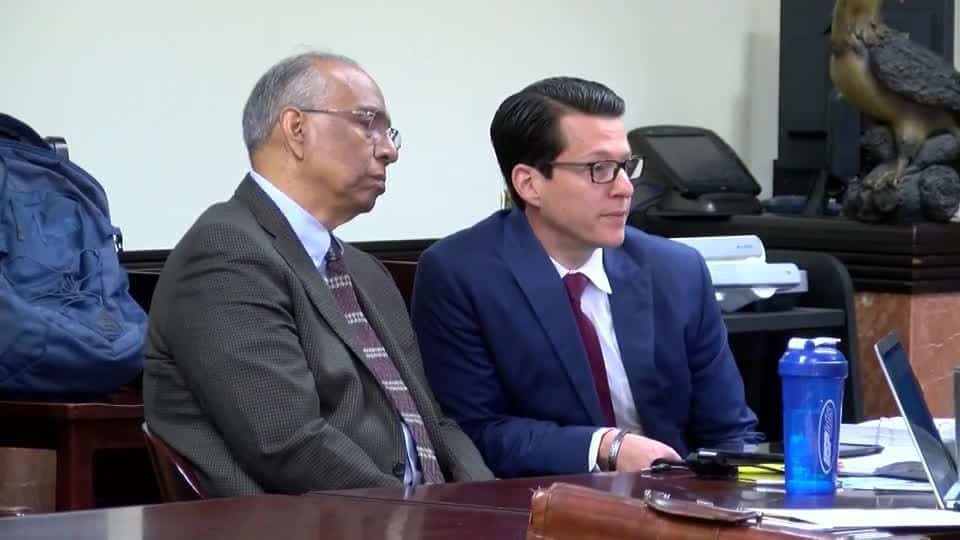 A gynecologist accused of possession of child pornography is now in court. Antonio Salinas’ attorney filed a motion to suppress evidence. He states the way it was obtained violates state law.

According to testimonies, on June 2017 Salinas dropped his vehicle off at a car dealership for a maintenance check. An employee then asked a co-worker to use a laptop to check a USB drive found in the truck because it appeared that the vehicle’s USB port was not working properly. That is when employees found images of young women that appeared to be 11 to 14 years of age in provocative poses.

Salinas’ attorney says that when Laredo Police arrived at the dealership, an officer verified the contents of the USB prior to obtaining a search warrant.

A human resources representative for the dealership states three employees were terminated for looking into the USB drive.

Several witnesses took the stand today to testify. Court officials say it will be a long trial to determine the outcome of this case.

Local Representatives From Both Parties Encouraging Young Adults to Vote