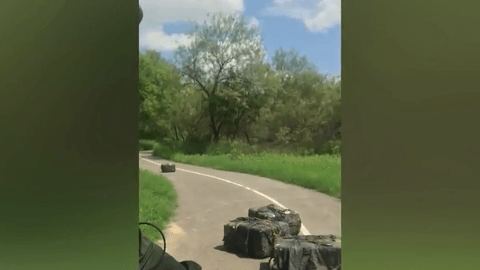 Federal agents seize thousands of dollars worth of narcotics in Laredo.

Border patrol responded to a report Wednesday afternoon of suspicious activity at Father Mcnoboe Park. Upon arrival, several suspects ran toward Mexico. Four bundles of marijuana were left behind worth an estimated street value of over 234 thousand dollars. The drugs were turned over to the DEA.