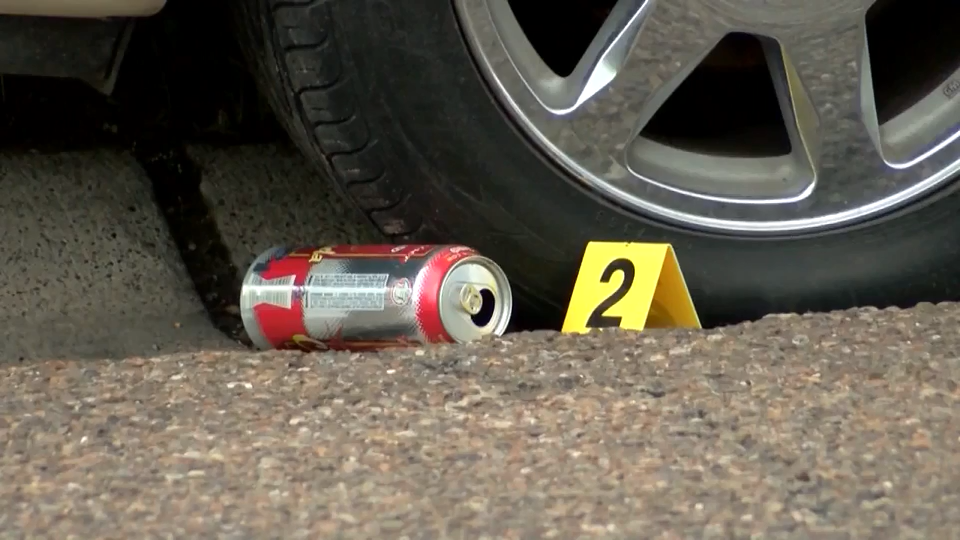 The incident was reported at about 11:49 PM  when authorities responded to a report of an assault at the 1500 block of Sanchez street. After a chase, officers stopped the alleged armed suspect at the 400 block of Freemont. When officers asked the suspect to drop the weapon, police say he made a threatening move toward officers, which ended with them firing their weapons. 52-year-old Antonio Aguirre was pronounced dead at the scene. Police say nine officers have been placed on administrative reassignment pending an investigation and say one officer suffered a minor injury as a result of this incident.