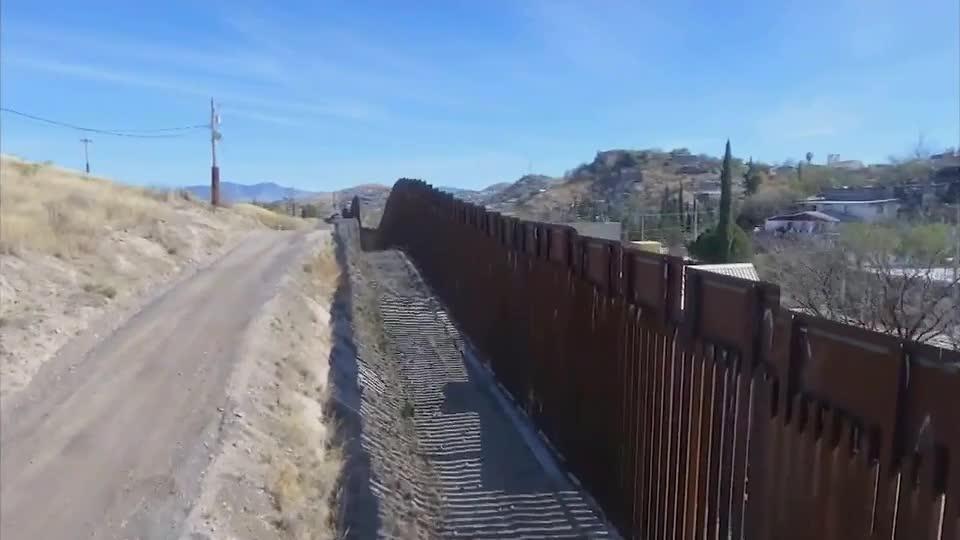 The Deferred Action for Childhood Arrivals Program– also known as DACA was set to end at the beginning of next month, now that has all changed.
A New York judge has also moved to block the White House decision to end the program. Attorney at law, Hugo Pina told Fox News that having two judges block the end of DACA will help lawmakers make a decision soon regarding this program.
President Trump has said that he is in favor of the program that will protect over 800,000 dreamers who were brought as children into the country illegally– as are many Republicans but has said that the border wall is something that is needed for the protection of our country.
Pina says that the possibility of Republicans and Democrats working to together to get this done should be easy but the hard part is getting the president to agree on a deal.  We were able to speak to a Dreamer and get his perspective on this.
At any moment the Trump administration can appeal this decision.