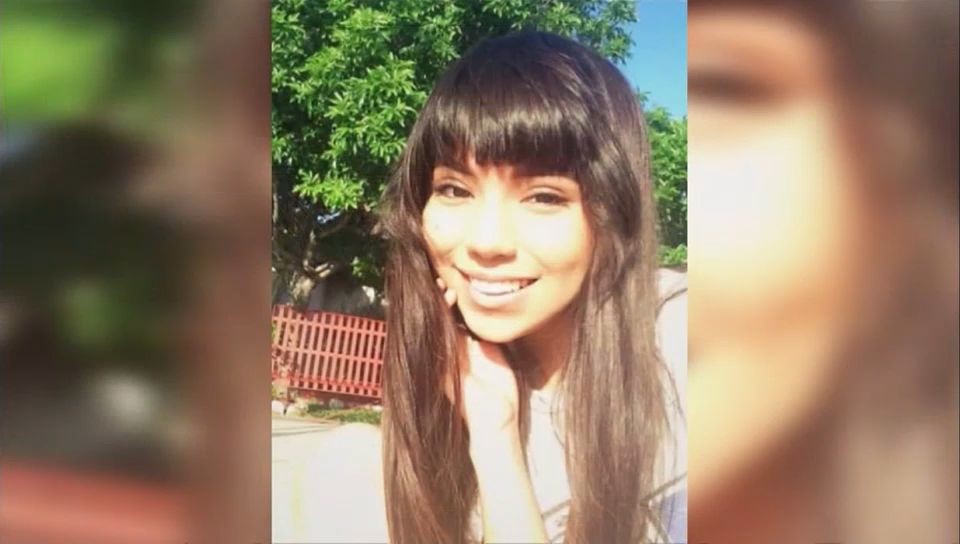 Sanchez’s family alerted authorities after locating her body by tracking her via an App using GPS. Authorities found Sanchez hidden by the tall grass area, facedown with both arms extended above her head in her workout clothes.

The warrant indicate that two days after the homicide, during questioning, Gonzalez had a visible laceration to his left palm, cuts on his fingers, scratches to both elbows and arms, marks on his forehead, bruises to his chest, and several cuts and bruises to his calves and legs.

Authorities believed due to the amount of blood and the injuries on Gonzalez, a physical struggle ensued between both parties. As of yet investigators have not released any motive or made a connection between the victim and the suspect. Gonzalez remains in custody at the Webb county jail.

Authorities Report an Increase in Burglaries During the Pandemic

Cold Weather May Cause a Spike in Respiratory Illnesses