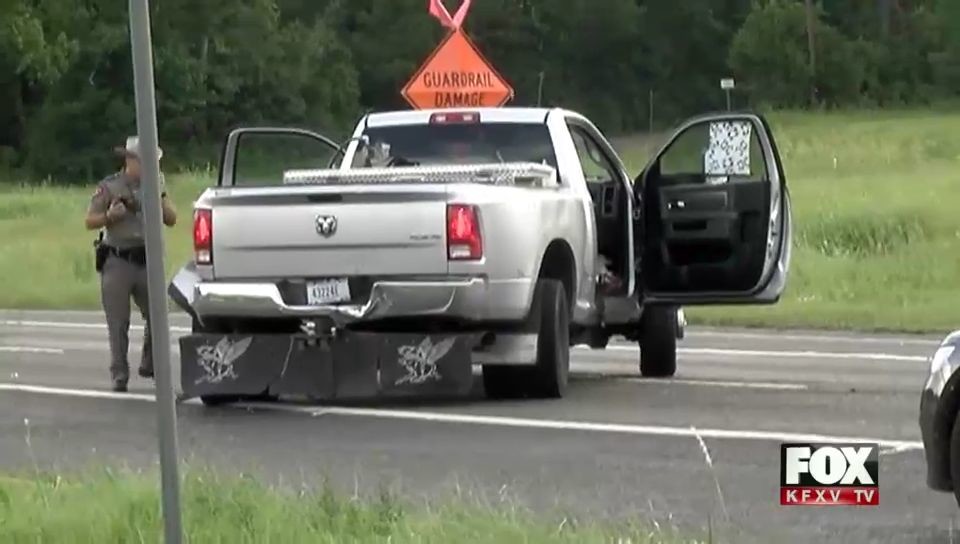 The 13-year-old girl taken by her uncle that led a statewide amber alert has returned to the valley.

Her uncle, 43-year-old Rudolfo Nuncio — led police on a high speed pursuit through three counties, north of Houston, earlier this week. Authorities managed to capture him, and recover the girl. Nuncio now faces several charges including indecency with a minor and aggravated assault.

The teen — who we will no longer identify due to the severity of the charges — is with her father while police conduct an investigation.