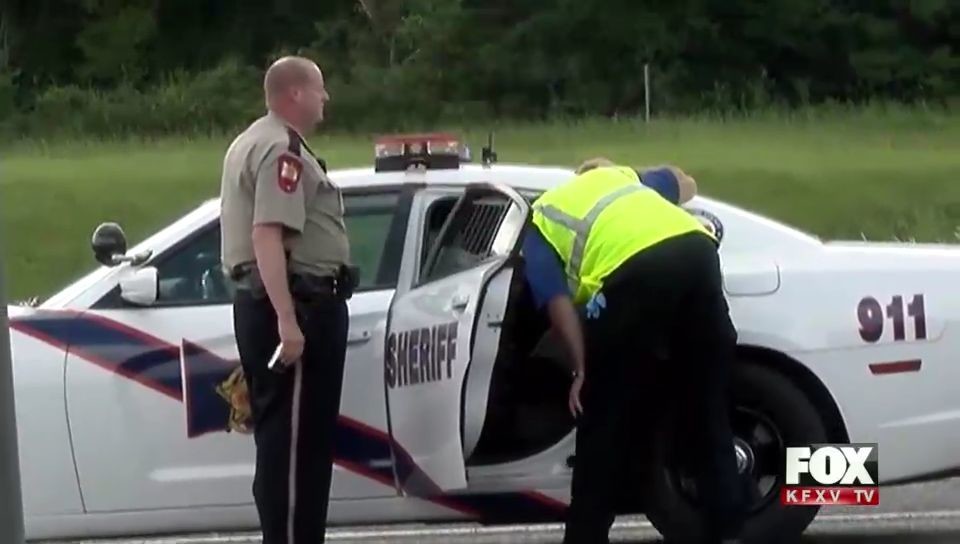 Thirteen-year-old priscilla martinez has been located and is on her way home.

Meanwhile, her uncle will be facing multiple charges with county, state and federal agencies. Rudolfo Nuncio, Jr. is facing charges in connection to the abduction of his niece. He was apprehended after leading authorities on a high-speed chase this morning. According to police, the 43-year-old man was located at a truck stop in the community of New Caney, Texas. After U.S. Marshals attempted to approach Nuncio, he accelerated towards them, striking their vehicles and fleeing the scene. The 25-mile chase reached limits of 100 miles per hour, with the 13-year-old victim in the same vehicle. The pursuit came to an end after Nuncio, attempted to avoid spikes and instead struck a DPS unit in San Jacinto County.

Tonight, Priscilla Martinez’s mother is happy she will soon be reunited with her loved one, adding that the incident has left the family with mixed feelings. Martinez, had been reported missing on august ninth, she was last seen in her home. Authorities immediately sent out an Amber Alert to track the suspect and the victim.

Nuncio will be facing multiple charges in Montgomery and Hidalgo counties– including, indecency with a child, aggravated assault on a public servant, and the violation of his federal parole– among others.