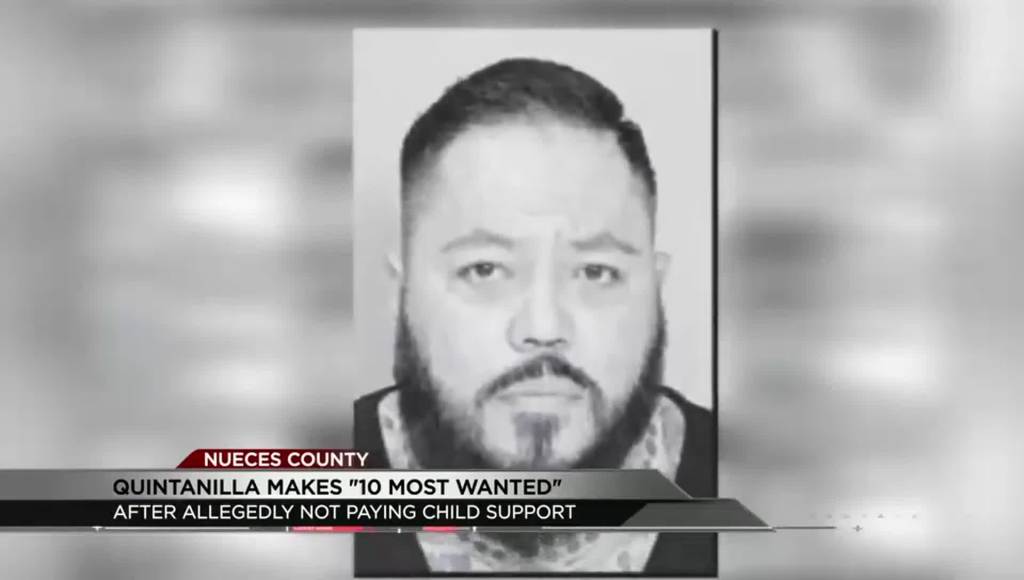 NUECES COUNTY (KFXV) — Tejano Star, Selena Quintanilla’s brother – Abraham Quintanilla III – is wanted by the Nueces County Sheriff’s Office. The office published a “10 Most Wanted” list this afternoon that included a photo of him. A Corpus Christi newspaper reports a judge issued a warrant for his arrest after he failed to appear for a court hearing on non-payment of child support.