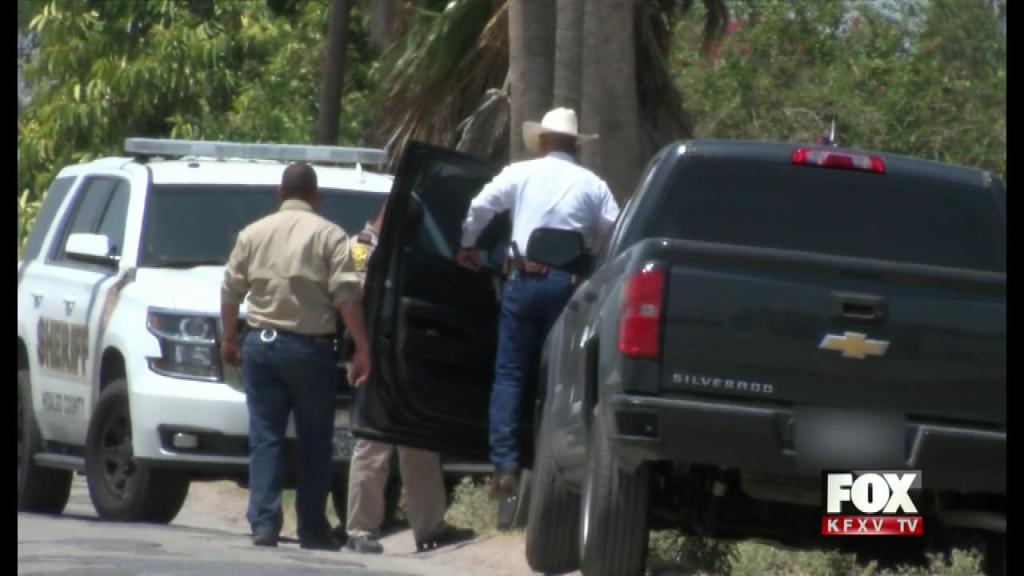 Donna (KFXV) — A man’s body was discovered in an orchard in Donna.

According to officials, a resident of the area found the body in an orchard in a rural part of Donna located near the 600 block of South Val Verde road early in the morning.

Police say they have not identified the person as of yet, but believe him to be a young adult.
Fox News cameras were there as investigators collected evidence, and shut down the surrounding area.