La Feria (KFXV) — Several agencies responded south of La Feria, after receiving reports that a vehicle fell into an arroyo.

The one-vehicle accident happened before 2:30 this afternoon, on FM 2556 south of Business 83 in La Feria.

According to the Department of Public Safety — which is the leading agency in this investigation — 20-year-old, Kayla Linette Ruelas lost control of her vehicle, spinning at least one time and then falling into the Arroyo Colorado.

The road was then blocked off as the scene remained active for several hours.

The Weslaco Police Department assisted with their dive team and other resources to search the arroyo and brush area.

Family members of the victim were on scene but were not able to comment on the accident.   DPS will continue to investigate the crash to determine what exactly caused Ruelas to lose control of her vehicle. 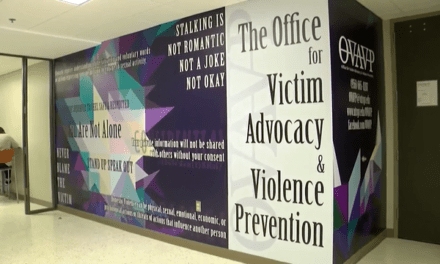 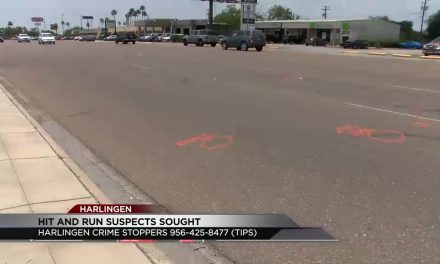 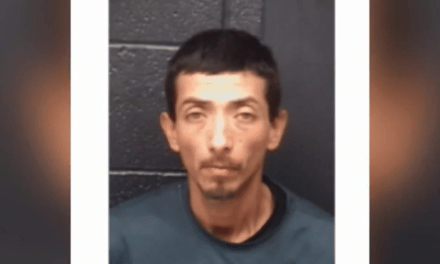 33-Year-old Wanted For Burglary, Has Been Arrested 24 Times