The Laredo Police Department confirmed 20 arrests in connection with yesterday’s eight-liner raid.
“All tie into either promotion of gambling, either employees handing out cash, keeping a gambling establishment and sometimes even engaging in criminal activity.”
The raid was part of a multi-agency effort. The investigation began when Laredo Police received a tip that some businesses were making illegal cash payouts to customers. The investigation lasted several months resulting in three residences and several businesses raided.
District attorney Isidro Alaniz says he hopes this raid brought a strong, clear message to city council about enforcing the moratorium, which was previously shut down by certain council members.
Mayor of Laredo, Pete Saenz, says to consider this moratorium, these council members have to bring up the discussion again.In the meantime, he tells Fox News the city’s legal department is already working on an ordinance.
“The ordinance would further limit this illegal activity by being more transparent, more visible, people can easily see through windows and possibly other features.”
While this ordinance is in the works, Laredo Police remind the community that they can continue to attend these establishments for fun as long as they don’t accept prices worth over five dollars or cash. 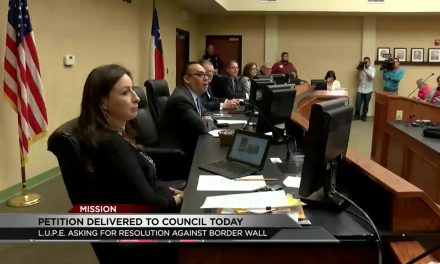 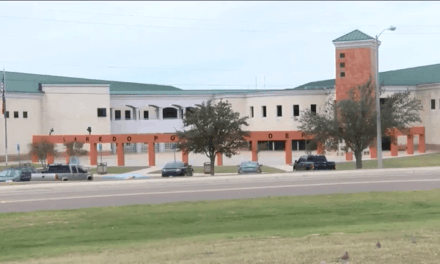 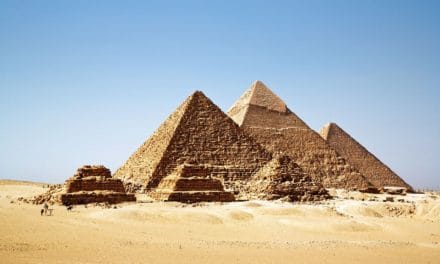