2-year-old found walking alone in the street at 1am

In Laredo, child protective services investigate a mother after police found her 2-year-old son walking alone in the street at around 1 in the morning..

Authorities indicating the minor was in his pajamas by a creek near the corner of San Francisco and Jefferson streets. The officer that found him was not able locate any adult near by, and took the child to the police station.. Authorities released a statement on their facebook page, asking for help from the community to identify the child…

This morning Laredo police identifying the mother of the minor after she picked him up from the station. 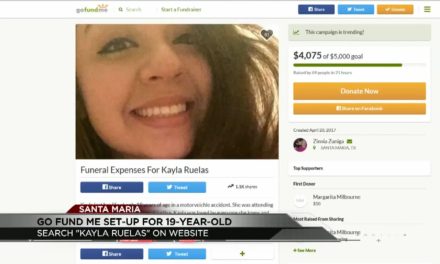 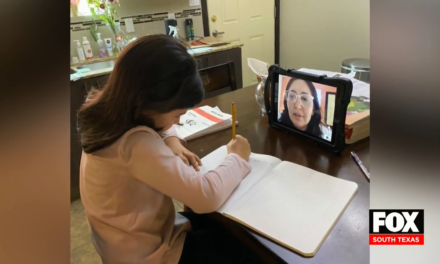 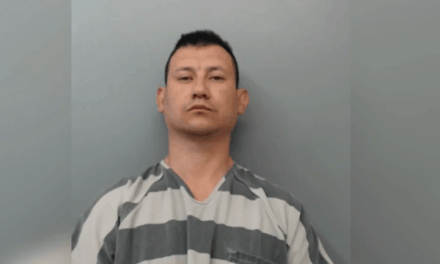 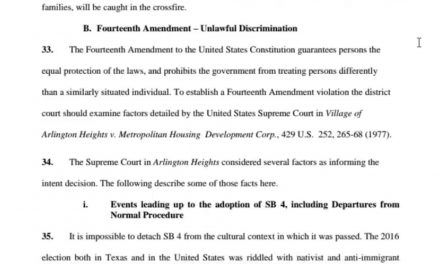