According to authorities, the incident happened at 1:57 am on the 200 of S. Bicentennial.

The suspect identified as 19-year-old G fled the scene but was later detained on the 3300 block of expressway 83.

Garcia is now facing charges for intoxication manslaughter and for accident involving death. He was given a 37,500 dollar bond for each charge.

One of Ortiz’s friends says that the victim pushed his sister out of the way and he was the one who ended up getting run over.

Dionicio Zapata, the owner of a taqueria and several bars in the area, says that a few months ago, he submitted paperwork to authorities regarding incidents similar to this where he highlighted areas that need signs and lights. he tells us what he felt when he found out about this incident

We reached out to officials from the city of McAllen who said they have plans to meet with commissioners and owners of different businesses around the area but say that until now, they haven’t had the opportunity to do so. 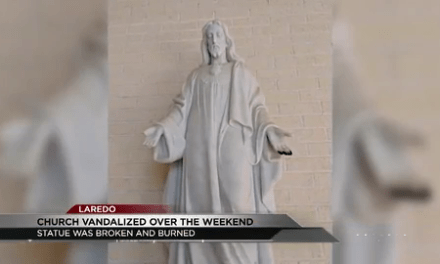 Statue of Jesus vandalized over the weekend in Laredo 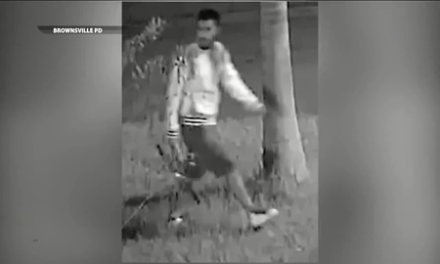 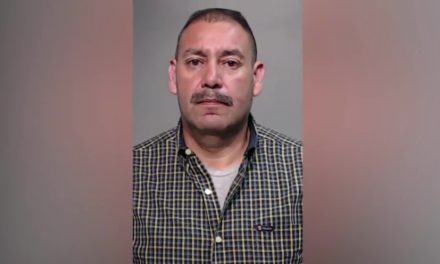 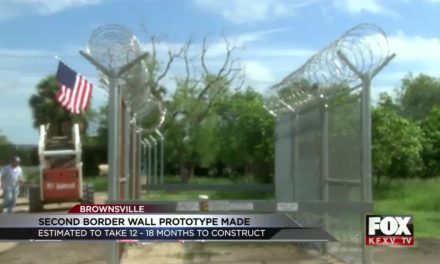