HIDALGO (KFXV) — Agents at the Hidalgo International Bridge seize nearly 1.5 million in heroin.
border patrol is reporting that Tuesday, as a 26-year-old, U.S. citizen attempted to cross in a utility trailer, agents discovered almost 36 pounds of alleged heroin concealed within. The approximated street value of the narcotics is over $1.4 million. Officials arrested the driver, and handed him over, along with the drugs –to Homeland Security for further investigation. 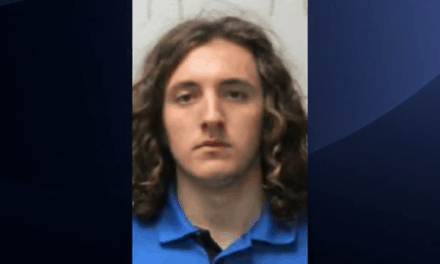 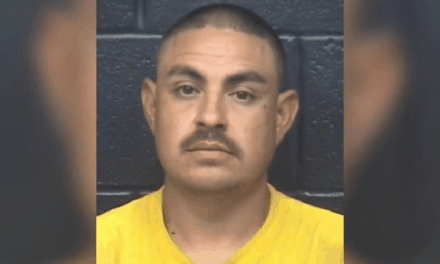 Do You Know Of His Whereabouts? 36-Year-Old Is This Week’s Most Wanted Suspect 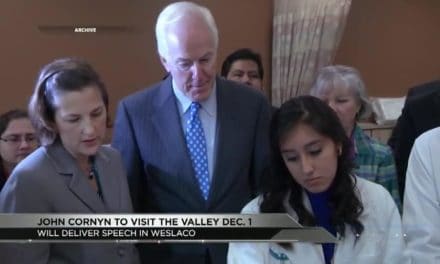 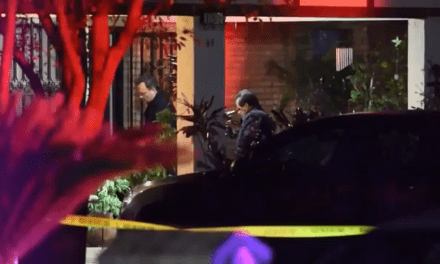